Beyond medication: Using diet and exercise to improve your AF burden

Recently a number of key papers have begun to build an evidence base for an expansion of AF ablation outside just symptom control.

A number of studies over the last 2 years have suggested that AF ablation may have a significant impact on heart function, particularly on patient with moderately impaired heart function and even more so if there is no other heart disease (e.g. previous heart attack causing heart muscle damage). While these studies have been small and coming from single centres they were randomised and do seem to be consistent in their results.

Our study (CAMTAF) showed that heart failure patients with AF improve their heart function after AF ablation over and above standard treatment with drugs. We also showed that some patients are super-responders, normalising their heart function and these patients tend to have AF as the first diagnosis (preceding heart  failure) or the diagnosis made at the same time as heart failure. They also have no evidence of  scarring of the heart muscle (the ventricle) on ECG and MRI. This suggests that these patients should be referred early for catheter ablation (A randomized controlled trial of catheter ablation versus medical treatment of atrial fibrillation in heart failure (the CAMTAF trial). Hunter RJ, Berriman TJ, Diab I, Kamdar R, Richmond L, Baker V, Goromonzi F, Sawhney V, Duncan E, Page SP, Ullah W, Unsworth B, Mayet J, Dhinoja M, Earley MJ, Sporton S, Schilling RJ.Circ Arrhythm Electrophysiol. 2014 Feb;7(1):31-8.) A similar result was shown by colleagues at the Brompton Hospital. (A randomized trial to assess catheter ablation versus rate control in the management of persistent atrial fibrillation in heart failure.( Jones DG, Haldar SK, Hussain W, Sharma R, Francis DP, Rahman-Haley SL, McDonagh TA, Underwood SR, Markides V, Wong T. J Am Coll Cardiol. 2013 May 7;61(18):1894-903).

These early pioneering results seem to be supported by subsequent studies including an excellent one from a group including many of my previous fellows in Australia – click here to view.

A note of caution has been called for because the most robust level of evidence are randomised controlled multi-centre trials and these are now beginning  to come through with a study that we contributed to, the CASTLE-AF studies presentation at the European Society of Cardiology this August. In this study more than 300 patients with heart failure were randomised to catheter ablation or conventional therapy. They demonstrated a significant reduction in death, heart failure and stroke in the patients undergoing ablation. This is the first time that ablation has been shown to reduce mortality in randomised trials.

It is important to point out that the study has not been submitted to the scrutiny of peer review and full publication. The patients who are most likely to benefit from catheter ablation are those with paroxysmal AF or continuous persistent  AF for less than 1 to 3 years so this is not suitable for everyone.

Nevertheless we are beginning to feel AF ablation should be considered for patients with impaired heart function and AF. 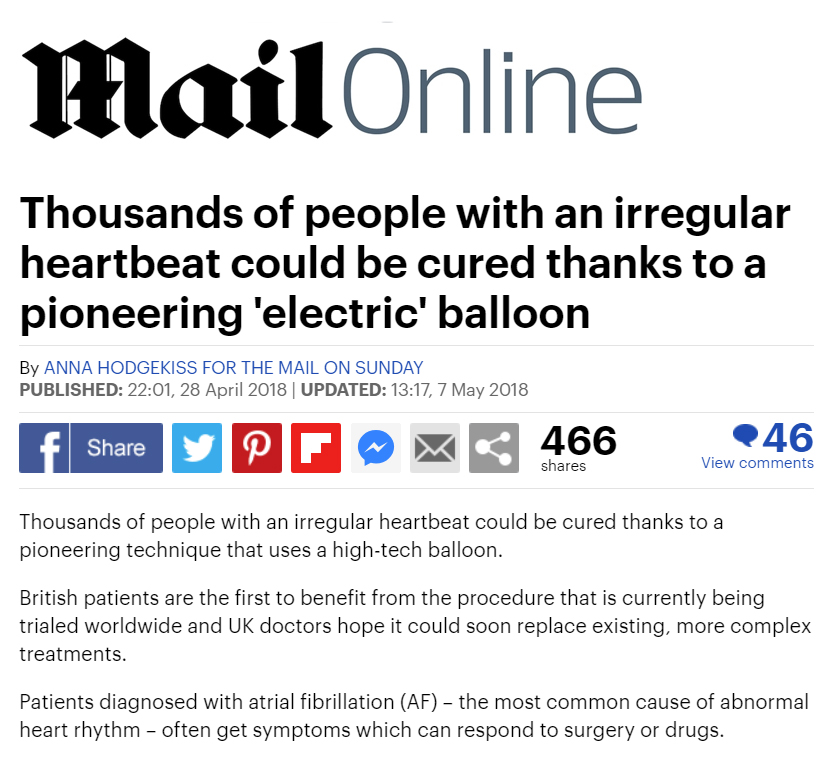 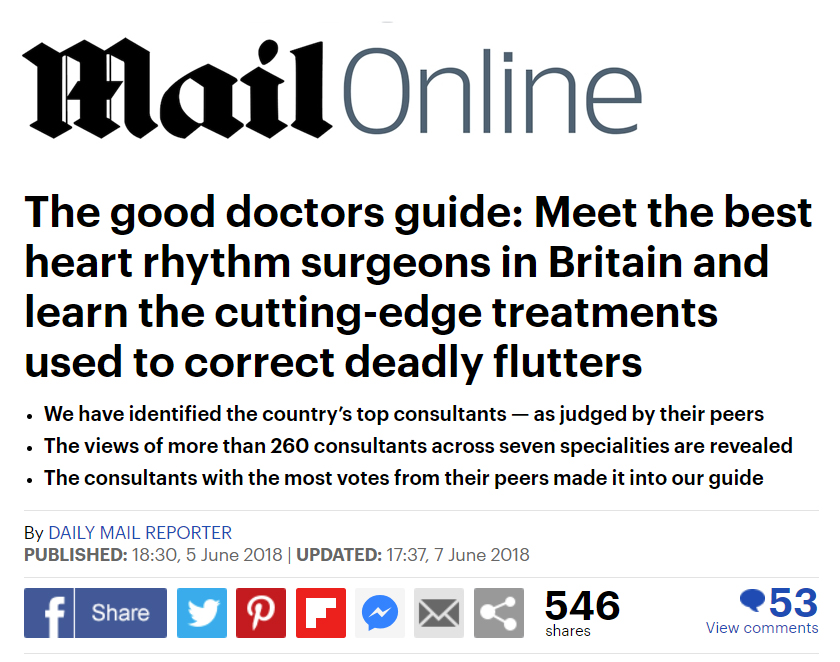 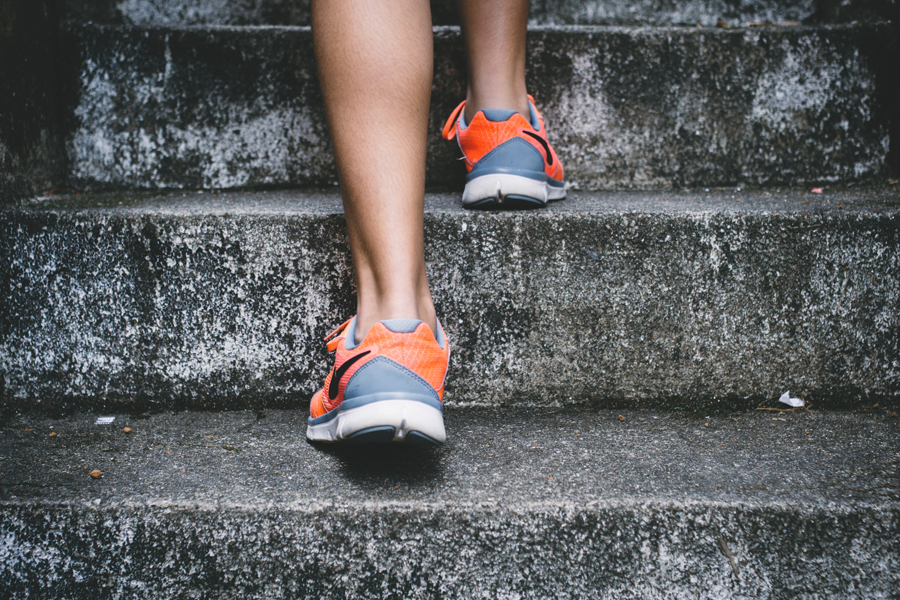 Beyond medication: Using diet and exercise to improve your AF burden